7 Worst States To Get Divorced In 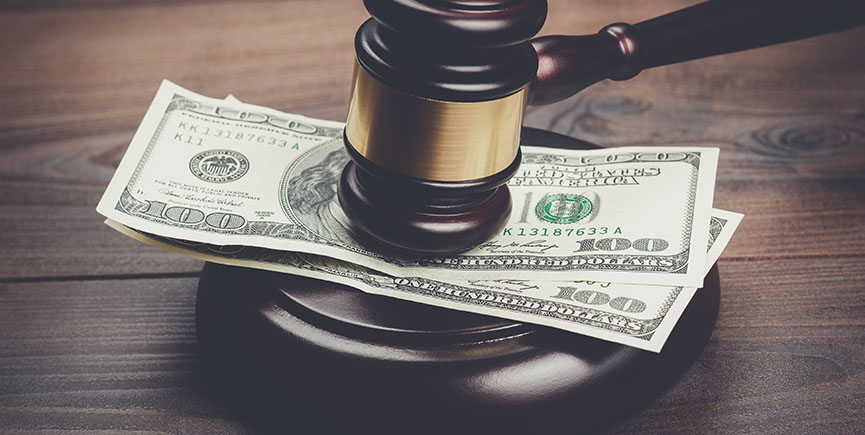 Divorce is an ugly truth when a marriage fails or is on the verge of a failure. The process of getting a divorce can get even uglier or difficult if you are a resident of any of the worst states for a divorce. There are states where you would not even want to go through the hassle of a divorce with or without family attorneys. Read below to find out why.

When couples do not get along with each other or the differences cannot be reconciled or there is any form of abuse then it is better to end the marriage. Divorce is not an easy process, you and your spouse both should want the divorce or else it would waste a lot of your time and money. To make things even more difficult if you are living in any of the below mentioned states then these are considered as the worst states to get divorce in.

This tops the list as the worst state to get divorced in. The filing fee for a divorce is $157 along with 420 days for the process to be completed. You will need at least 1 year residency in the state of Nebraska which is followed by another 2 month period known as the cooling off period.

Another topper state where the filing fee for the divorce is $263 with a 450 days period for the proceedings and the process. When you want a divorce you should be separately living for at least 6 months from your spouse. You will require 1 year residency period in the state and another 3 month period after which the judge will declare the divorce.

The busiest state boasts $335 as the filing fee and the processing time for the divorce is a minimum 360 days. The separation period between the couple for the divorce to take place is at least 6 months but here physical separation is not taken into consideration.

The filing fees for a divorce in California is $395 which is the highest in the country and the processing time period for the paperwork is 360 days. This is the only state where the cooling off period which is when any spouse can rethink the decision of the divorce is 6 months after filing for a divorce. Better think before you marry in California or wait till you are sure you have the right partner or else you are in a deep hole.

The divorce filing fee is $165 with the minimum processing period of 540 days. The processing or waiting period is the highest in the country. The couple should be separate for an 18 month period which is compulsory for the divorce to take place and if the couple starts to live together for even a day then the time passed will be void and the 18 month time will have to start all over again. Think at least a 100 times before filing for a divorce in Arkansas.

The filing fee in Rhode Island is $120 with a minimum time for the formalities and divorce to take place is 510 days. This processing time period is the second highest in the country. The worst is yet to come as after filing for the divorce, the cooling off or the thinking time period given is 5 months. You are in for a surprise as you can even file for a divorce on the basis of just misconduct in Rhode Island which is not usually the case elsewhere.

Divorce is never a good step to begin with but what makes the experience more distraught are the worst states for divorce mentioned above. You need a lot of money and the aid of top rated divorce lawyers Fairfax VA to go through the process. However, it’s always better to choose a state that doesn’t have strict divorce and family for getting a divorce.

Previous Posts How to find the best orthopedic clinics?
Next Posts How To Hide Seams Of Quartz Countertops