How To Get Sole Custody Of Your Child 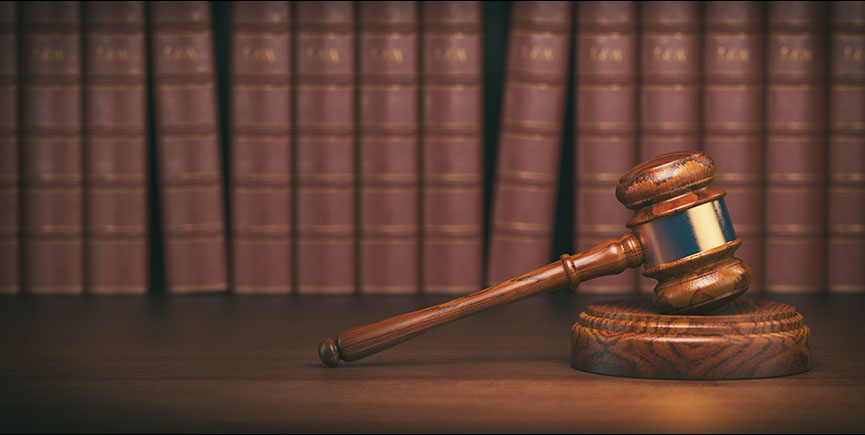 However, if you are facing any difficulty in paying the amounts then you can consult court to get the amount rectified as per your budget or otherwise, maintain your record to be on time always. Also, make sure to keep all the receipts of cash transfer or a written letter from another parent that you are paying the child support amounts so you can present your record sin court easily.

Generally, parents do make an excuse to attend any meeting called for parents in schools due to their busy job routine but it should not be the case when you want to get the sole child custody. Your divorce lawyer should keep an eye on you either you are attending all the due meetings or no since this point matters a lot in court. Schooling has a major effect on any child’s mental and physical health where you can come to know about any issue they are facing. And being a part of a broken family plays a major role in their activities and behavior in school so missing any such meeting shows your reluctance towards your kid. And this counts as a very big negative factor in court as well so put all your other commitments aside when you really want to win child custody of your children.

For this, you need the help of your child support attorney so as to get total awareness on child custody laws in your state. You should be well known about the laws being followed in your state to make yourself prepare for getting the whole custody. So, make sure to read the laws and do your own research as well along with your lawyer. Make a list of some questions that comes to your mind and try to answer them before going for your next child custody hearing. And consult your lawyer if you can’t answer them yourself so that you don’t left with any loose point once you are in front of a judge.

Patience is a key to win your case in court especially when it involves child custody cases. Your divorce lawyer should brief you about the whole process which cannot be done in one hearing or one day. Generally, parent go to court expecting to come back with a decision within a day which is not possible in many cases. Judges may take three or four hearings before announcing any final decision so it is better not to show any rush in court. Judge might get upset with your hurriedness as there are multiple factors to be considered before reaching to any final decision.

Well, it is something not to be mentioned as your child support attorney must be well aware of its importance already. So, make sure you do not miss even a single hearing in court and appear a bit earlier in court than the required time as it shows your eagerness to win the sole custody of your child.

Well, it is possible in worst case scenarios that the final decision may not come under your favor but you have to accept that instead of losing your temper. You might get upset with your divorce lawyer Fairfax VA but it is not always in hands of your lawyers so again you need to be patient here. And it is not the end as you can again file case for rethinking the decision after some period of time.

So, make sure you make most of that time in between before filing your case again and prepare yourself as a strong parent to win the custody next time. Meanwhile, do whatever court recommends you like getting a better house, looking for better job or anything that is in your power so make your case strong next time.

Previous Posts What Are The Pros And Cons Of Stainless Steel Countertops?
Next Posts Top Ways to Stay Healthy and Age Well?