Parkinson’s disease and its symptoms 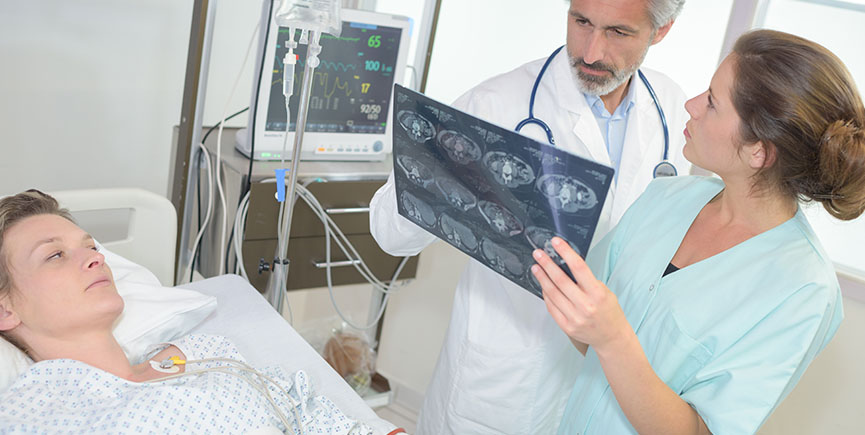 Parkinson’s disease originally develops in the substantia nigra neurons in the brain and progressively damages and depletes the brain. This disease is not noticed until 80 % of such neurons responsible for the production of hormone called dopamine are damaged beyond repair. There are some signs that points to the progression of the disease. Watching and understanding these symptoms will help to diagnose the   existence of the disease at an early stage. Some such symptoms are explained below.

This is the first symptoms usually noticed by the sufferers. In the initial days the extremities like hands and legs are affected. This progressively increases and reaches other organs like neck, head, limbs etc. They start shivering uncontrollably. Movements associated with this disease start disappearing when the sufferer moves voluntarily.

Many sufferers are not able to realize that they suffer from rigidity until somebody point it out to them. Rigidity is an important aspect of Parkinson’s disease. So if anybody notices unusual muscle tone, an extensive examination will be necessary to ascertain whether Parkinson’s is the reason for the rigidity.

The uncontrollable tremors and rigidness of muscles often affects the balance of the person and his eye/hand coordination is reduced dramatically. Such persons drop things and are unable to catch objects that are known to them. They stumble over everything and usually grab on objects near them to stabilize themselves.

This can include   being slow in movements known as bradykinesia, or problem in starting a movement known as akinesia  or    decrease in the range of motion known as hypokinesia.  Sufferers steps become short and shuffled, their handwriting decreases in size etc. are some noticeable changes that are shown by the sufferers.

Sufferers feel pain in the affected area. Restlessness is felt when the person is completely exhausted. Burning sensations or numbness are felt in the extremities.

The signs and symptoms referred above can be shown as a result of other diseases. So people usually do not get medical advice until the symptoms becomes severe which can be months after the inception of the disease.

Contrary to the general belief this disease is not age specific though senior citizens are more prone to this disease. So if any of the above mentioned symptoms are noticed by anybody they are requested to meet the physician and discuss the matter with him and get necessary advice so that proper treatment can be initiated at the beginning stage itself.