What Is The Difference Between Chimney Rebuilding And Repointing? 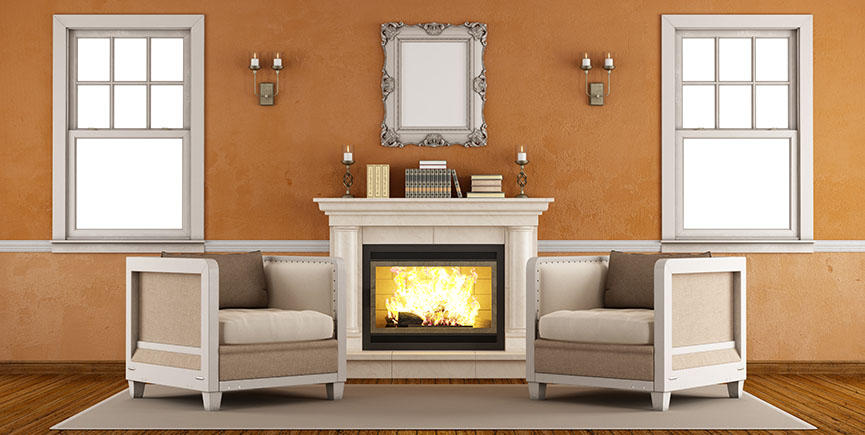 With winter just round the corner, chimneys will require regular maintenance and their performance needs to be gauged for any defects. You then have to do chimney repair before the weather becomes severe.

If your chimney is crumbling from the drastic weather of the previous season or moisture is damaging it from inside, both these signs point towards a much needed maintenance.

When we speak of chimney maintenance two terms are commonly used. Chimney rebuilding and chimney repointing. Though they are interconnected, there is a major difference between them. Chimney masons can assess and fix your problems and restore your chimney’s lost glory.

Before we consider the differences, let’s check what are the reasons that cause damage to chimneys to a point where the basic structure becomes weak or compromised.

A few of them are listed below, but there are many more:

Now let’s check the differences between the two procedures and see which one can best work to restore the structure and performance of your chimney.

Chimneys are constructed in a way that they are able to hold the structure for a longer period. The joints that hold the structure decay with the passage of time and create spaces or gaps in different areas of the chimney especially between the bricks. This happens usually when the weather has reached an extreme temperature, be it hot or cold, freezing and thawing temperatures are notorious for damaging chimneys over the years.

If your chimneys blocks are in good shape, then repointing or retouching can just be the right option. By availing this option, the cosmetic appearance and the structure of your chimney can be amended.

If you neglect this maintenance, your chimney will undergo major damage to the point where it will require rebuilding.

Repointing is not a lengthy or messy process. It doesn’t involve any disassembling and reassembling of your chimney. Your chimney mason will address the crumbled joints and grind them out between the bricks. Decayed mortar is removed and a fresh one is then used to fill them back.  The excessive mortar is removed to reveal a beautiful and smooth look.

As stated earlier there comes a point where your chimney is damaged or weakened beyond repair. It is years of neglect or bad effects of weather that lead your chimney to this point. Even repointing cannot fix it. Then you have to seek help from professional chimney masons who will suggest you to rebuild your chimney. Until your chimney is fixed it’s sensible to avoid using it.

There are many ways a chimney can be rebuilt.

Role Of Maintenance In Keeping Your Chimney In Optimum Condition

If you want to avoid the hassle and expense involved in rebuilding or repointing, you should get it regularly inspected by chimney experts who can assist you. Regular chimney inspections can detect damage at an early stage and save your money. Annual chimney sweeps and inspections ensure that the structure and performance of your chimney isn’t compromised.

It’s not just your chimney that needs proper inspection and repair, rather every corner of your home should be handled with the same diligence. Hire reliable chimney contractors Columbia MD at the right time to avoid bigger issues later.

Previous Posts Pros And Cons Of A Weekday Wedding
Next Posts Should you buy faux-granite tops?