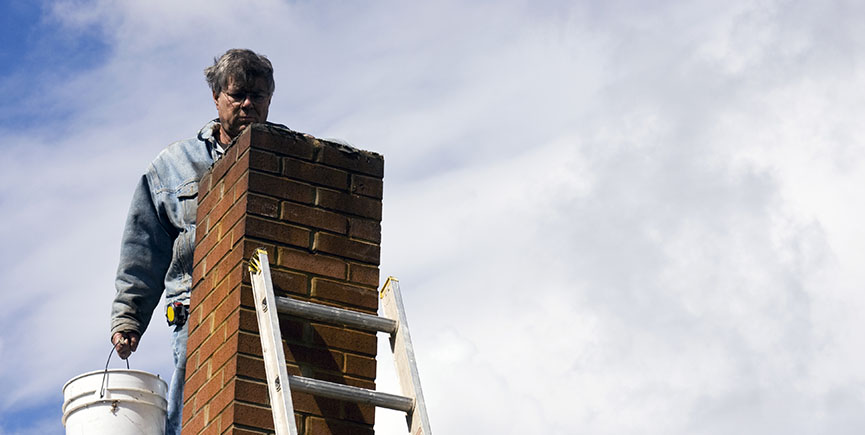 In order to have a perfect and well-functioning chimney, it is important that you get the chimney inspection done from time to time. However, if you want to get a whole new chimney installed or get the old one repaired then, here are a few questions that you should not forget to ask.

What is the function of a chimney liner?

Many people are unaware of what their chimney liner is able to do so, ask your chimney contractor about the function of a chimney liner so that you know the purpose of what you are getting installed or repaired. A chimney liner is actually sort of a device having a chief function of heat insulation to avoid the toxic fumes, sparks and high heat intensity to reach the frame which is susceptible to fire. This device fits pretty easily into the chimney.

Can the damage be fixed by repair?

If you notice inefficiency in the function of your chimney liner then get a chimney inspection done and ask the inspector if the repair can be done or you need to replace the entire liner. Depending on the type of chimney liner, its age and type of issue, the inspector would tell you whether or not the damage can be fixed by a repair.

When does a chimney liner require replacement?

Chimney liners are usually replaced when it gets in an extreme worst condition that it is unable to be repaired. In some cases, chimney liner requires replacement because it has not been installed properly in the first place. However, chimney liners have a great lifespan but if your house is more than 30 years old then it is you should install a new chimney liner.

How many types of chimney liners are there?

Before you get the chimney liner repaired or replaced, make sure you ask that, in how many types is it available and which one is the best? Your contractor would give you a detailed explanation of every type so that you can make the decision accordingly. There are however three main types of chimney liners including:

What would happen if chimney liner isn’t repaired on time?

What your contractor would reply you in this question would probably be that, you shouldn’t ever procrastinate about chimney or roof repair as ignoring or delaying the repair of a waned chimney liner or roof can cause the chimney to catch fire and poisonous carbon monoxide gas can be exposed.

What is the average lifespan of chimney liners?

A chimney expert would tell you that the lifespan of chimney liners solely depends on what type you have. For example:

Clay tile liners – These are expected to last about 50 years.

Cast-in-place liners – They also have an average lifespan of 50 years.

What is the cost of chimney liners?

Generally there are three chimney liner categories. We name them as:

And you would expect, the cost of heavy is the highest and then it goes down from heavy performance light to light chimney liner. Same is for the quality. Heavy is the strongest and then the other two.

You need to know which category of chimney liner your chimney contractor Upper Marlboro is using and why. If it’s up to you, you can get recommendation from the chimney expert before going for one. Furthermore, keep chimney liner warranty in mind too when making that decision.